Twitter released its Spaces for beta testing in December 2020, calling it “a small experiment focused on the intimacy of human voice.”

It is being seen as a competitor of Clubhouse – the popular voice-based social media. Spaces, however, has got an edge over Clubhouse. While Clubhouse is available only for iOS, Twitter Spaces is being tested on Android as well as iOS.

So, can Spaces be the Clubhouse for Android everyone has been waiting for?

Well, read this article to find out. In this article, I’m detailing the features of the Twitter Spaces app, how it works, and if it’s any better than Clubhouse.

Spaces are audio-based chatrooms to interact with your followers, your Twitter community. It is a feature being built within the Twitter app.

In Spaces, you can gather a group of users for live audio conversations. You can invite speakers, share your tweets and use emoji gestures to keep the conversation on. Spaces are public, so all your followers can join and listen to your conversations.

Similarly, you can enter other public Spaces and listen to the live relay. 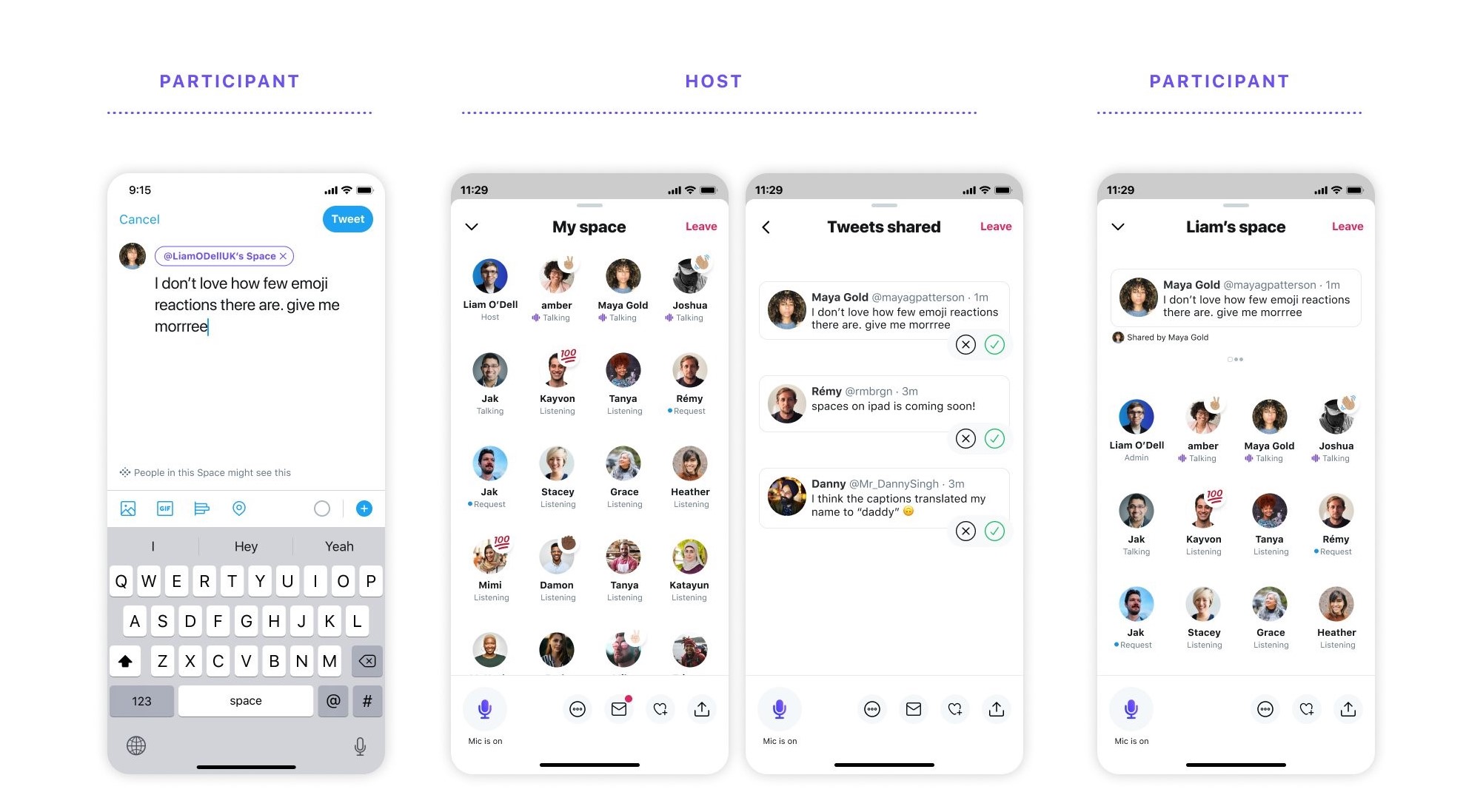 Twitter Spaces beta is available to a small group. As of February 2020, only around 4,000 beta testers have access to Spaces, Tom Warren (Senior Editor at The Verge) reported.

And here’s how to use this Clubhouse alternative for Android and iOS:

You have two ways to begin a Twitter Space on the app:

Now, you can invite up to 10 people to speak. Then, choose who can join your Space with speaking privileges. The options are – Everyone, People you follow, or Only people you invite to speak.

And that’s all you need to create a Space on Twitter.

Spaces are public and you can join the Spaces of people you follow. You will see their Twitter Spaces in your Fleets section. Tap to join the fun.

Spaces has all the features which make it similar to the Clubhouse iOS app. You can invite people you want, check who all are part of the room, and see who is speaking. And of course, you can join other Spaces and be a part of the conversation.

Some other features of Spaces beta are:

Once a Space ends, Twitter keeps the recordings for 30 days to review for violations. You can download the data of your Space within that time. Also, if the Space had transcriptions turned on, speakers can download a copy of what they said.

And if a Space violates any rule, the data is kept for 90 more days, so people can appeal.

Some other features being tested on both Twitter Spaces android and iOS are the ability to share tweets in Spaces, automated captions and emoji reactions. So, if you’re waiting for a version of Clubhouse for Android, Twitter Spaces download might be a better alternative. 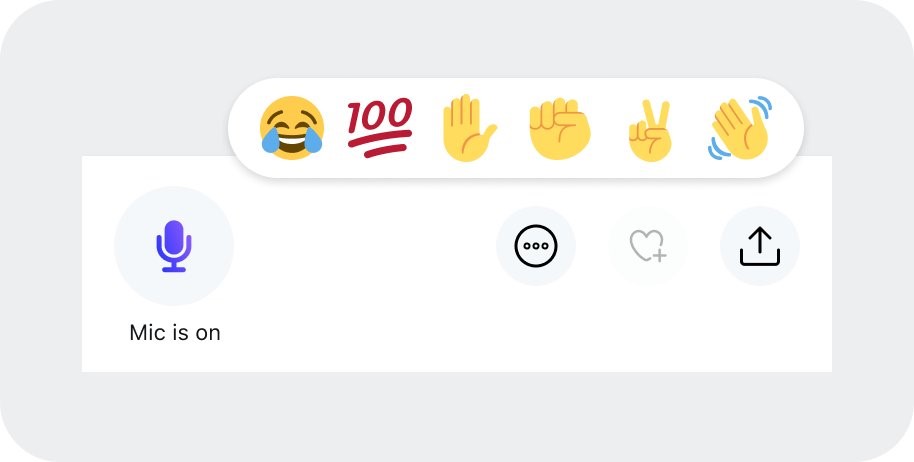 Also Read: How to Use Discord to Market Your Business?

Some major differences between Twitter Spaces and Clubhouse are:

And Twitter Spaces has a good chance of replacing Clubhouse even on iOS.

Spaces feature is built into the Twitter platform. So, users will get the benefit of their existing online presence. And with additional features like data download, emoji reactions and live captions, Spaces might be more user-friendly than Clubhouse. 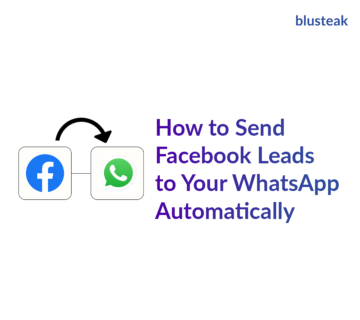 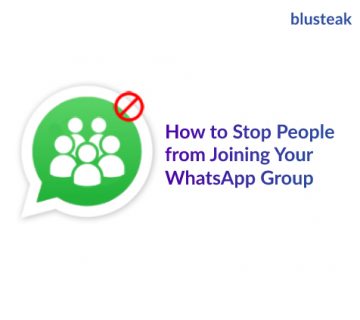 The Working Method to Stop People from Joining Your WhatsApp Group 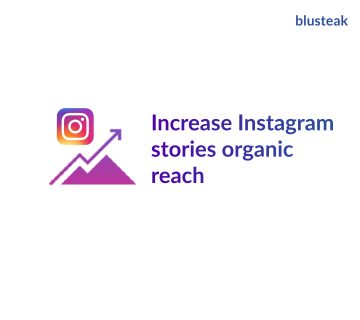