It was all over the business news, on social media and in any platforms where marketing could be critiqued. I have read both the sides of the arguments with a pre-judged notion in my mind, and I’m pointing out some of the versions of my ideas telling me that Byju’s indeed did a good marketing game. Here are them:

1) My strong point here is credibility . I’ll be explaining how Byju’s could get strong credibility points & why it could be crucial for their type of business through the following points.

2) Reach : An estimated 400 million watch cricket on television in India, which is almost impossible to replicate through any other media.

3) Target Group: I don’t think students are the real target group here, I’d say parents of school going students are their real customers. To reach them, Indian Cricket jersey is a good choice.

4) Method of sales : From my research, Byju’s initially generate leads through various platform such as Whatsapp and other online and offline medias and then proceed to cold calling the target group. And since our target group is parents, they would get turned down if they haven’t heard of the brand from a trusted source which India Team jersey can provide unlike social media platforms where fake contents are being heavily criticised.

5) Penetration : Moving to capture an even bigger market, Biju’s need to penetrate into tier 2 Indian cities rather than just moving about only in metropolitan cities. Cricket has the unique feature of equally penetrating almost all sectors of the population.

6) Exclusivity : This is one of the biggest reasons why I support Byju’s for their decision. Unlike paying online influencers or promoting through online platforms, there is only one brand name that will have a spot in front of team India’s jersey. It itself enhances the trust factor for the brand.

7) Familiarity : The starting paid scheme of Byju’s is around 30k Rupees. Any tier 2 city parent who would consider buying this package for their child must be familiar about the app & brand. Doing a 3 year branding on Indian Team jersey can exponentially increase familiarity with no doubt.

Although I couldn’t find the exact amount for the sponsorship, comparing it with OPPO’s previous costing of 1079 Crore Rupees , It is one hell of a deal and if it doesn’t hit the point as I think it would, It would do some great damage to the startup. 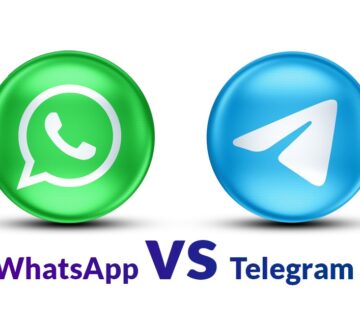 How to Make People Trust Your Brand?